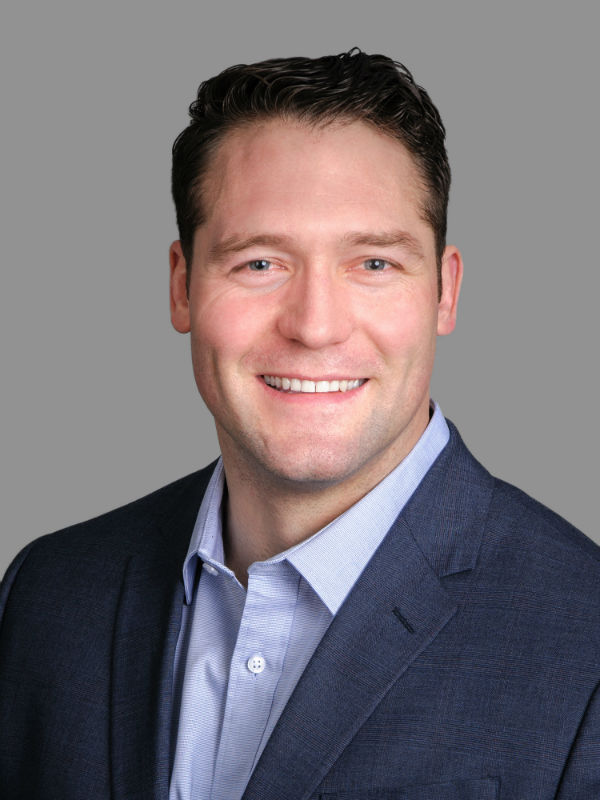 Zach is an advisor for IndustryPro’s Atlanta office. Prior to joining IndustryPro, Zach managed a team of 45 employees for a large training organization. IndustryPro initially hired him to manage the company’s internship program, and he eventually transitioned into a Director role. Having co-founded a business in the real estate industry previously, Zach appreciates the challenges associated with building a company. As part of IndustryPro’s team, he has closed several deals in the healthcare and manufacturing industries. Zach is a graduate of Brigham Young University and is fluent in Spanish.

"When you drink the water, don’t forget the well from whence it sprung" - Quentin L. Cook

IndustryPro is an M&A advisory firm founded in 1991. We facilitate business acquisitions, divestitures, management buy-outs and recapitalizations of privately-held companies.

Thank you! Your submission has been received!
Oops! Something went wrong while submitting the form.